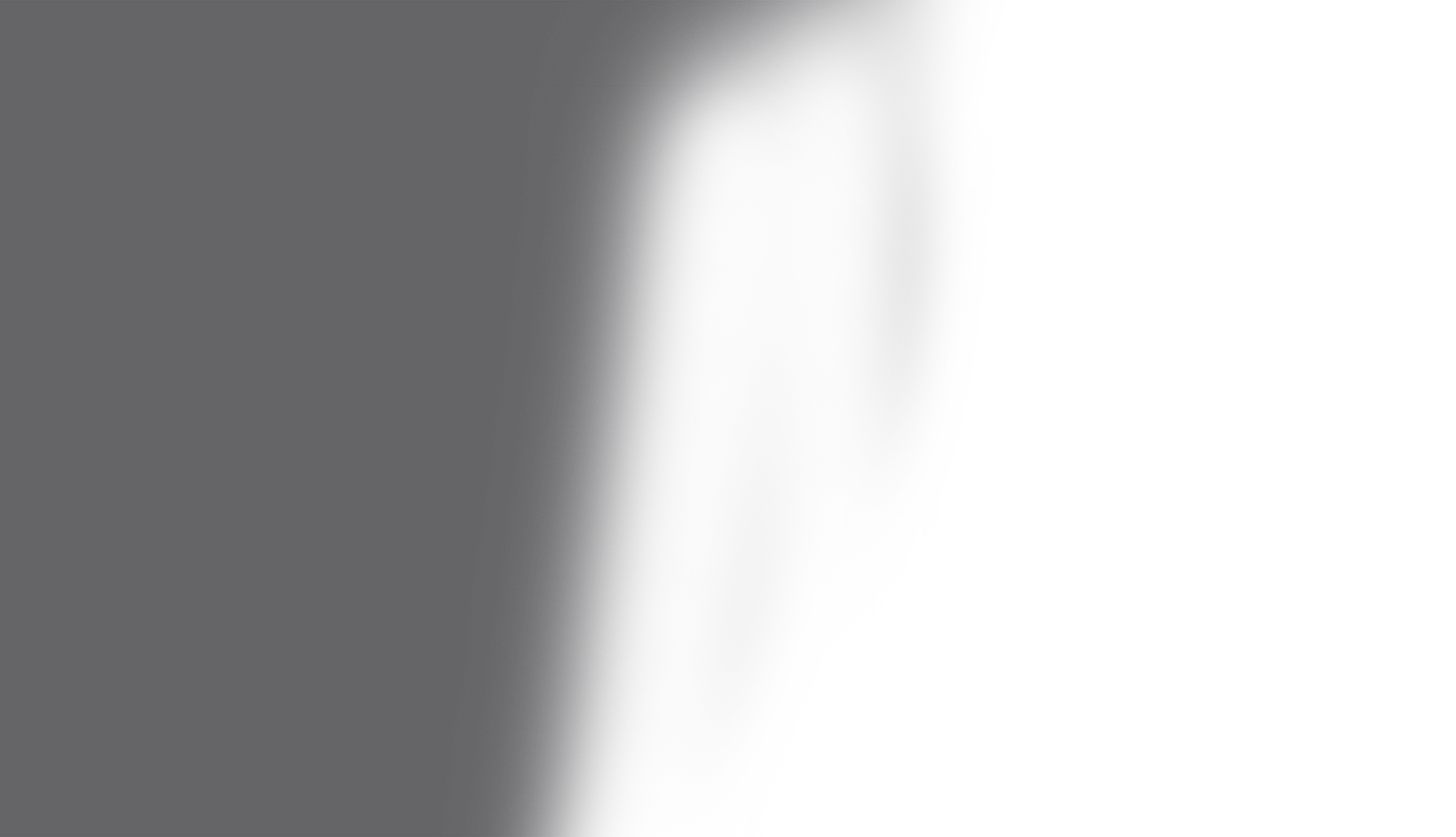 The play Mama Carlota is named after a satirical song by Mexican revolutionaries. It deals with the 6 month's leading up to the death of Charlotte, wife of the Emperor of Mexico, and daughter of Leopold I, the first King of Belgium. In a merciless, but often touching and poignant self-analysis, Charlotte tries to escape from the web of insanity in which she finds herself trapped. Her loneliness, her lust for power, her romantic disappointments, the political intruiges, are all put on stage.

DOCUMENT AVAILABLE TO ETC MEMBERS ONLY